or prebuilt from the development repo with:

Even though nflfastR is very fast, we recommend downloading the data from here or using the nflreadr package. These data sets include play-by-play data of complete seasons going back to 1999 and are updated nightly during the season. The files contain both regular season and postseason data, and one can use game_type or week to figure out which games occurred in the postseason. 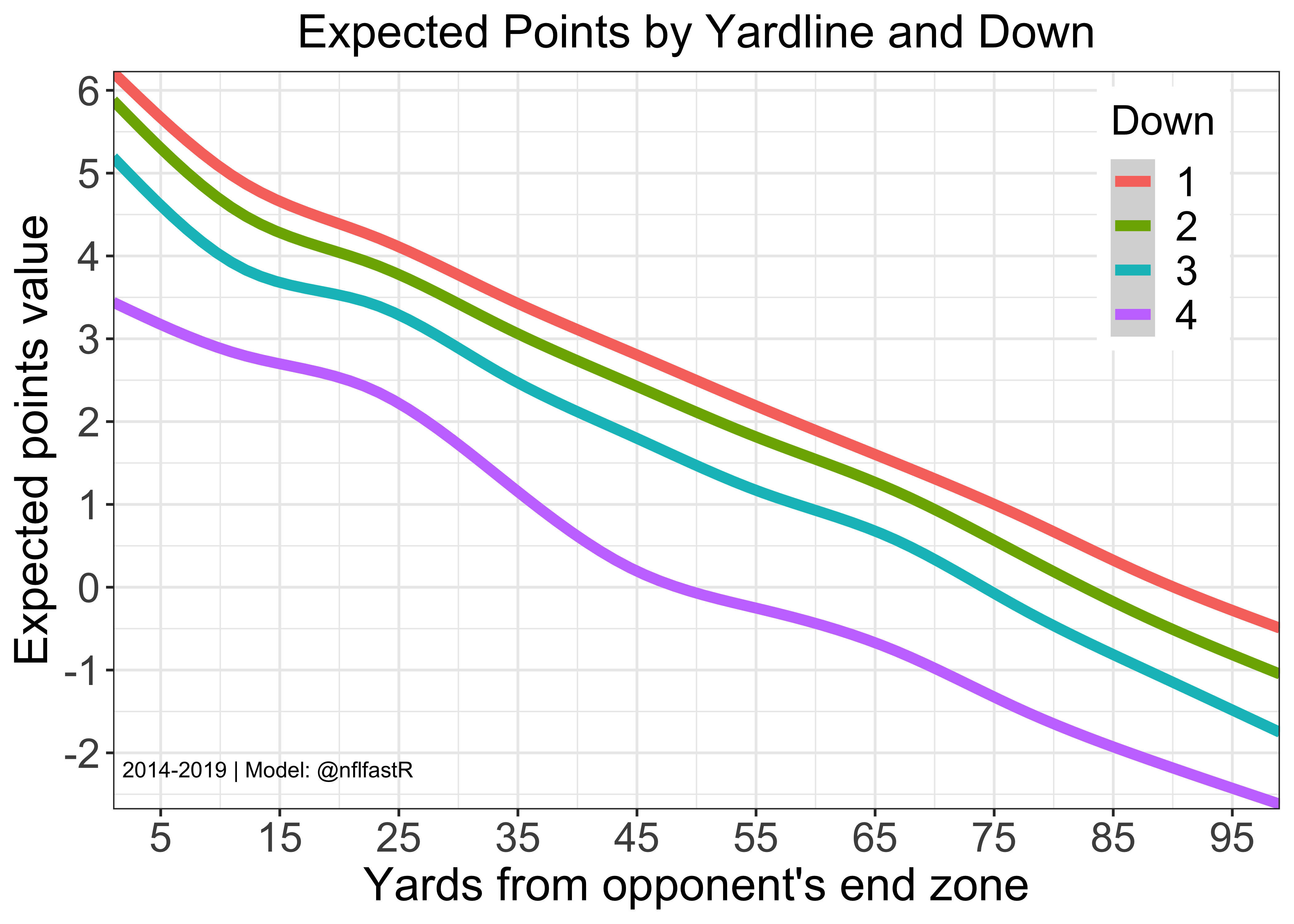 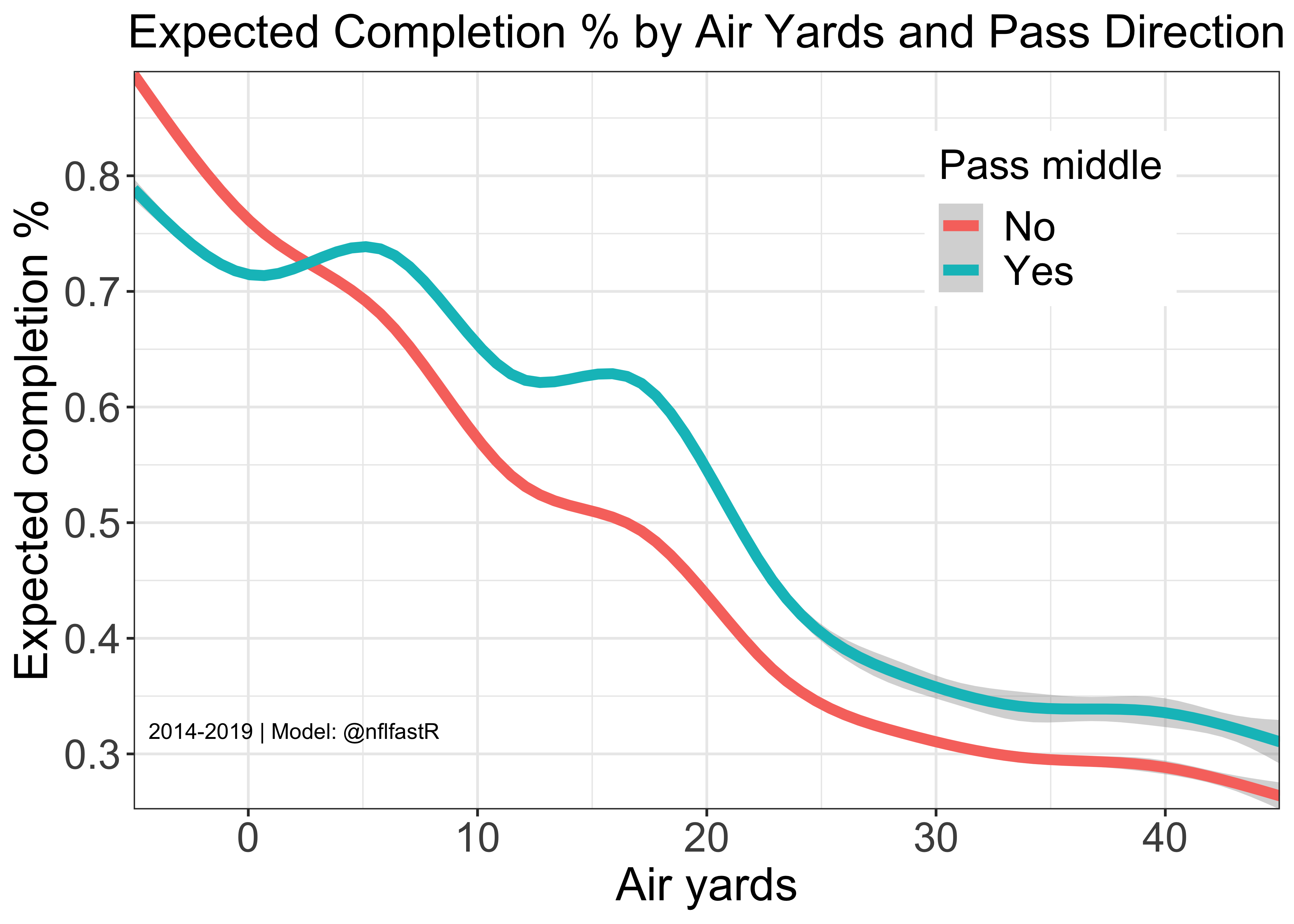